LaRoche was one of the first consulting firms to analyze reserves in unconventional resources starting in the early 1990s with the San Juan Basin Coal Bed Methane resources. 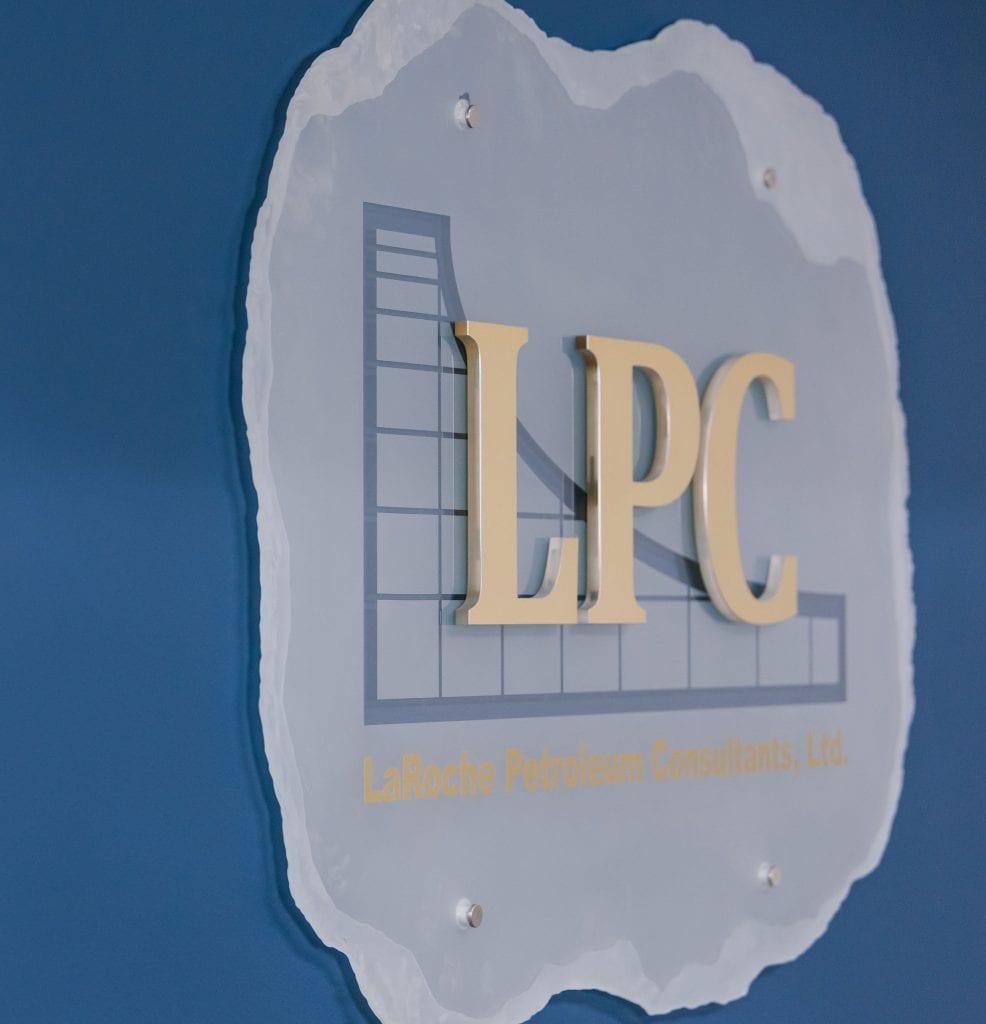 LaRoche was also one of the first consulting firms to analyze shale plays starting in 2000 with their analysis of Mitchell Energy’s Barnett Shale position that led to Devon Energy Corporation’s acquisition of Mitchell.  LaRoche has continued to work shale resources in all of the major basins and trends in the United States.  In addition, LaRoche has extensive experience in enhanced oil recovery evaluations for secondary and tertiary recovery methods.

LaRoche is now one of the premier petroleum consulting firms in the country and continues to prepare reserve reports for public and private firms as well as providing consulting services to the banking industry and other financial institutions.    The LaRoche staff has experience gained from working for both majors and independents and is active in evaluations in all of the U.S producing regions. 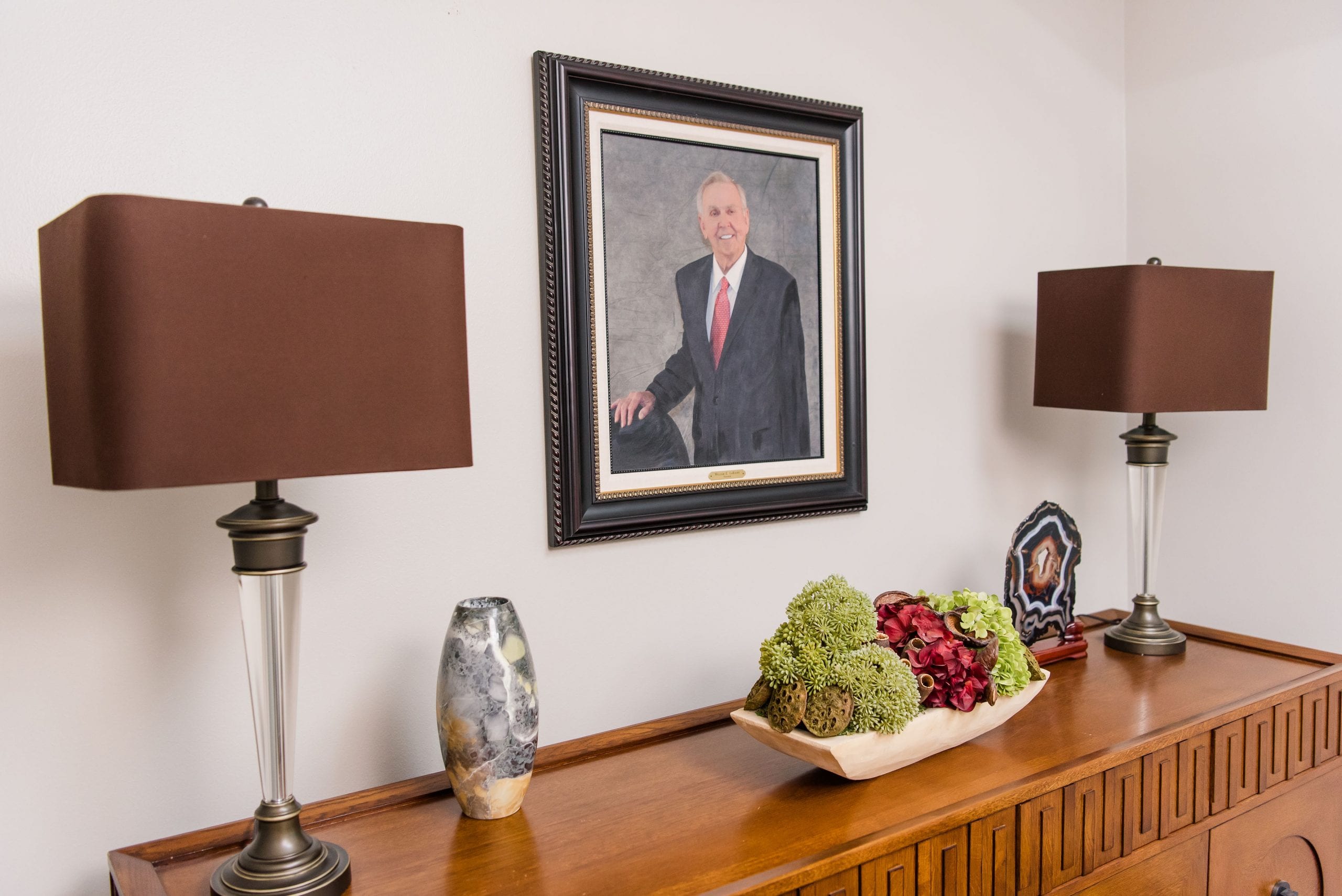 In Memory of William E. LaRoche

William E. LaRoche (Bill) was born on June 3, 1927 in Dallas, Texas.  He was a life-long resident of Dallas and Crozier Tech High School graduate.

Bill was always an Aggie at heart and graduated from Texas A & M with a degree in Petroleum Engineering in 1948.  During college, he was a proud member of the Fighting Texas Aggie Band and an avid football fan.

Upon graduation, Bill was commissioned as a lieutenant in the U.S. Army and was posted at Fort Riley in Kansas where he spent several years as a training officer.  He fulfilled his military obligation in the U.S. Army and started his career with Tidewater in Midland, Texas.  In 1950, Bill began his career with Tidewater Oil Company in East Texas as an Associate Engineer.  He joined the East Texas Society of Petroleum Engineers (SPE) chapter and was elected Secretary–Treasurer in 1951.  In September 1951, he was promoted to Senior Field Engineer and was transferred to the West Texas District in Midland, Texas.  While in Midland, he met the love of his life, Mary Jane Stevens LaRoche, and they wed in August 1952.

In August 1959, Bill accepted a position with DeGolyer and MacNaughton, an international petroleum consulting firm. Duties included performing property evaluations in all U.S. petroleum provinces, China, Algeria, Canada, Indonesia, Australia, Russia/CIS, and the North Sea. He received his registration as a Professional Engineer in the State of Texas in 1960. Bill was named Vice President of the firm in 1961 and a Senior Vice President in 1970. He served on the Board of Directors of the firm from 1968 to 1978.

Bill served as Chairman of the Dallas Section of the Society of Independent Professional Earth Scientists (SIPES) in 1989 and was on the Royal Oaks Country Club Board of Governors from 1989 through 1991. Additionally, he served on the President’s Council at Texas A & M.

Bill’s marriage to Janie and their unfailing love was an inspiration to all who knew them. Bill loved and cherished his family. Bill never met a stranger and his infectious smile and interest in others were some of his many enduring qualities. Bill passed away on November 11, 2019. Our world was better with him in it. 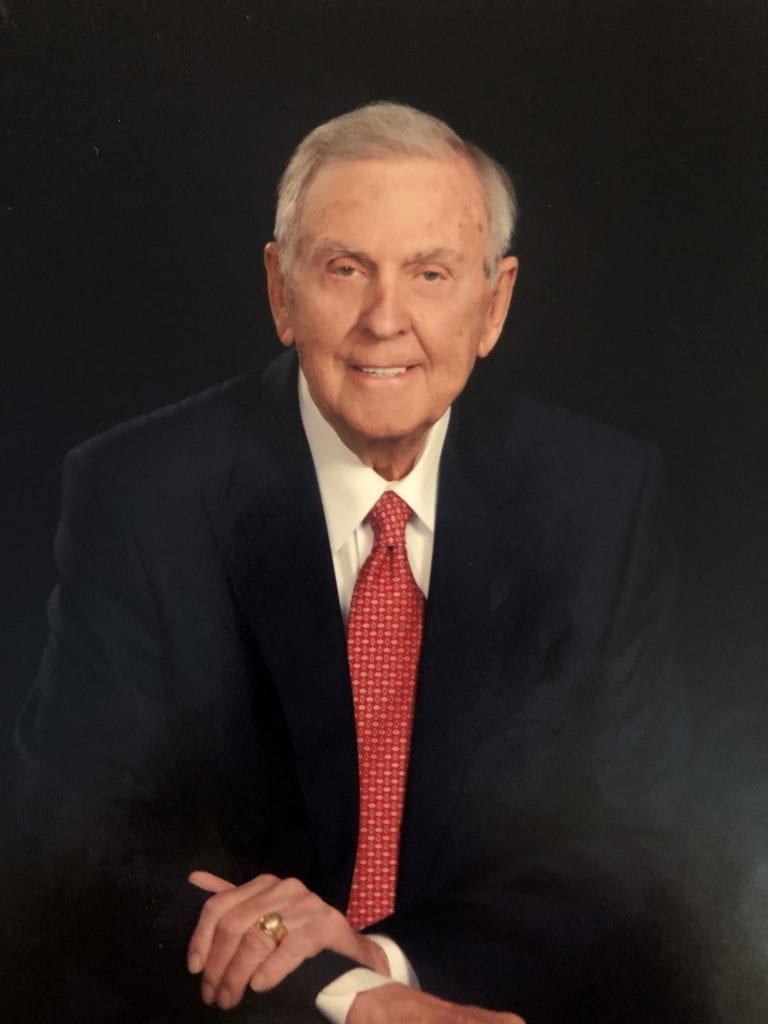